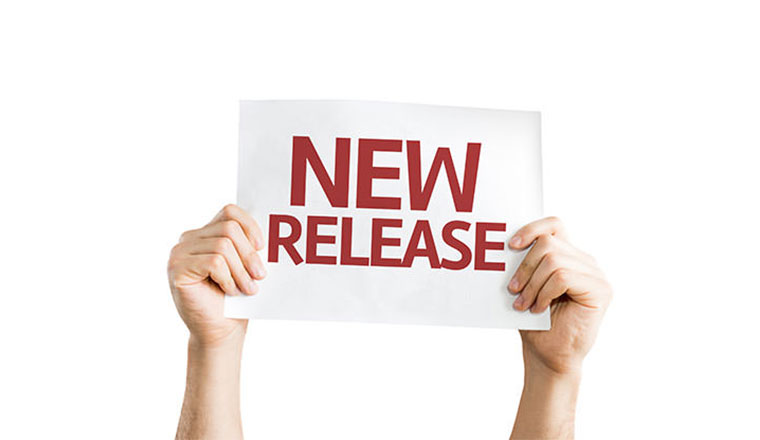 After finishing and closing a large chunk of tickets for the tickets that we have planned for the beta release, we had a minor panic…

Api Open Studio Admin has largely been neglected (because it was just supposed to be a quick fix MVP and will be completely replaced before v1.0.0) while we focused on the backbone part of this project: the API (Api Open Studio). However, it was no longer compiling, due to package.json issues and it needed updating to utilise and match changes in the API core resources that it consumed.

This has been quickly resolved and new release tags added so that are now on packagist:

If you are updating an existing instance of Api Open Studio, please make sure that you run the updates:

In addition,Api Open Studio Docker Dev has been updated to also implement PHP7.4 or PHP8.0.